The Best of 2021: Vehicle Technology to Be Excited About

2021 is a year to be excited about because of the new technology coming this year. One technology is the autonomous car, a vehicle designed to function even without a driver. The vehicle also possesses sensors to help it navigate any environment at any time. It completes these using actuators, software, and algorithms, respectively.

There are many reasons why the future vehicle should be the AV or autonomous vehicles. For one, some are self-driving and don’t use fossil fuels to move. They still have the same features as older cars, like various window tints and other cosmetic details. They are also great if you want to avoid accidents, although it can be said that autonomous driving software, through research, is still in the process of being perfected.

The continuing research and advancement of self-driving technology can have a big impact on consumer interest. Let’s look at the possible AV car trends this year and what form electric vehicles might take in a few years.

Tech from CES 2021: A Self-Driving Truck

It was expected that this year’s CES 2021, which featured a lot of tech for self-driving vehicles, was going to receive lukewarm attention, at best. Considering that there’s still a pandemic, the show decided to go virtual to protect all possible participants.

Caterpillar was one of those who showed their innovations in a 285-ton mining dump truck. It worked without a driver, which raised skepticism with other people, while some welcomed the change. That a truck could operate on still-being-developed software was of particular concern to them.

However, it is also a matter of debate. There are already industrial components that have been automated, and the truck seems to run on the same software as they do. Whether this will also be something to base research for autonomous vehicle software on is another question.

The proliferation of car dashcam technology has also inspired various car makers to create ways for people to ride their cars without physically being there. Nissan @ Home is an example of this, launched by the car manufacturer a little before the annual tech show. 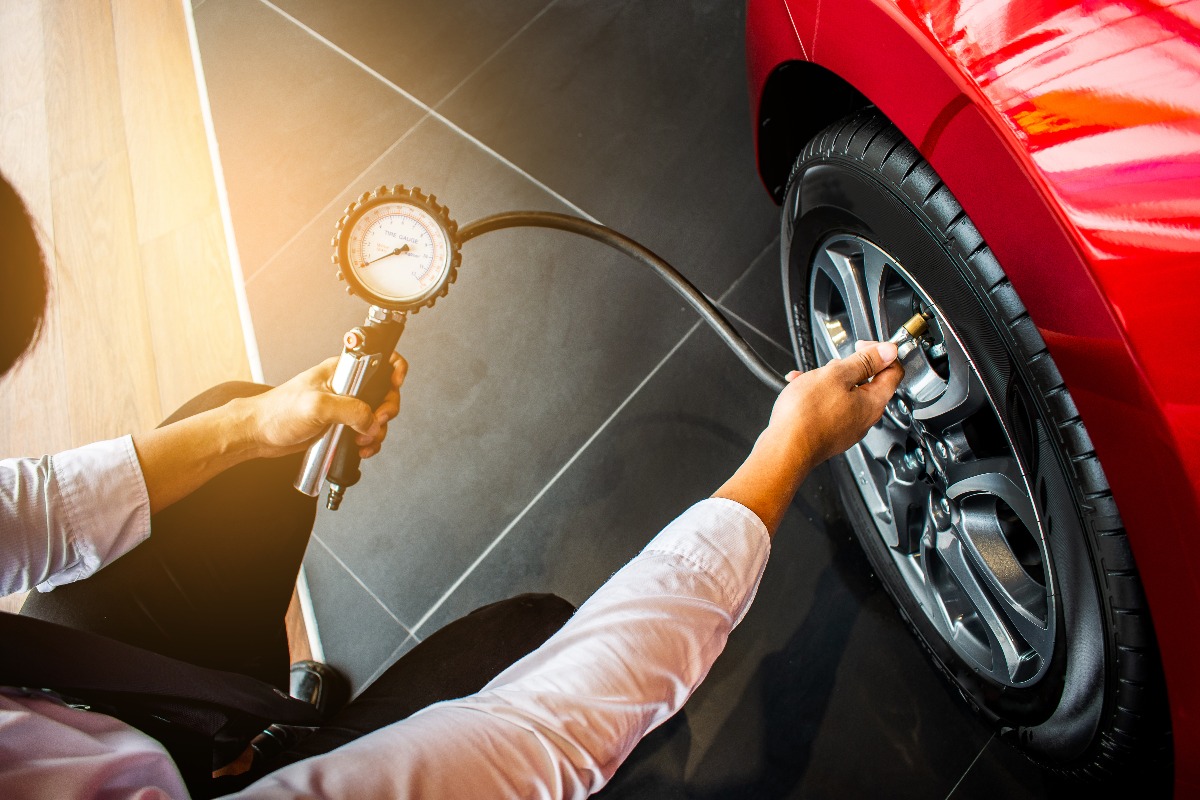 Car owners can also relate to having to deal with tire wear and tear or the horror of having a blown tire on a barren stretch of road. The Fobo Tire Plus system eliminates the use of a traditional handheld pressure gauge by having that functionality transferred to your phone.

It does this by using a series of Bluetooth sensors to relay this information directly on your phone. The app will alert you when your tire pressure is below normal, pinging you on your phone. It also features a straightforward tutorial for users, making it an easy-to-use app for drivers.

Many car drivers don’t like driving at night. Whether because of bad eyesight or trouble seeing during winter storms or rainfall, these drivers will undoubtedly be best served by the Lanmodo Night Vision System.

The camera operates in 1080p, giving drivers an unobstructed view of the road ahead. Up to 984 feet can clearly be seen. It also sits secured on a vehicle’s dash, and an optional rearview is also included for older vehicles that don’t have an equipped camera.

Most of the car music you hear nowadays is always played through the use of apps on your phone or on a modern car stereo (one that also functions to be a small home computer). If you’re one of the owners of a classic car with a classic stereo, you’re going to want the Arsvita Audio Cassette Bluetooth Adapter.

These are only a few of the gadgets that you can now buy and install on your car. There are also new AVs that are powerful, more sophisticated versions of their past prototypes. The main thing here is that technology is ever-advancing, and the AVs of tomorrow might become indistinguishable from the fuel-powered cars of today.