Public Image and the Police: How “Cops” Managed to Become a TV Institution

“Cops” has been on the air for over 30 years, beating out shows like “Law and Order” and “The Simpsons.” Although the show has moved networks in the years since it first aired, three decades is still an impressive record for a show that solely relies on the exploits of real-life law enforcement personnel. So how is the show still going strong and staying relevant? The power of the show lies in its origins and the significance of what it portrays.

A New Genre and Fresh Perspective

“Cops” began as a response to the 1988 strike of television writers in the United States. Scripted television shows were difficult to shoot without the creative minds that churned out their stories, so producers created a new genre of television that didn’t require their input. “Cops” was one of the first reality television programs and it first aired in 1989. The show’s combination of low production costs, real-life action, and a fresh perspective on law enforcement made it an instant hit during the 90s. It began a new age of television programs, shows that presented an unvarnished look into the realities of other people and other lives.

It showed nerve-wracking drug busts, pulse-pounding altercations, and high-speed police chases. The show is perhaps best known for the last one, where police vehicles equipped by upfitters would pursue suspects down streets and alleys. “Cops” showed law enforcement in action from the perspective of police officers. To viewers, it seemed to show the truth about how the police kept them safe from the dangers of crime. But what’s happening behind the scenes paints a more accurate picture and explains why the show is going strong. 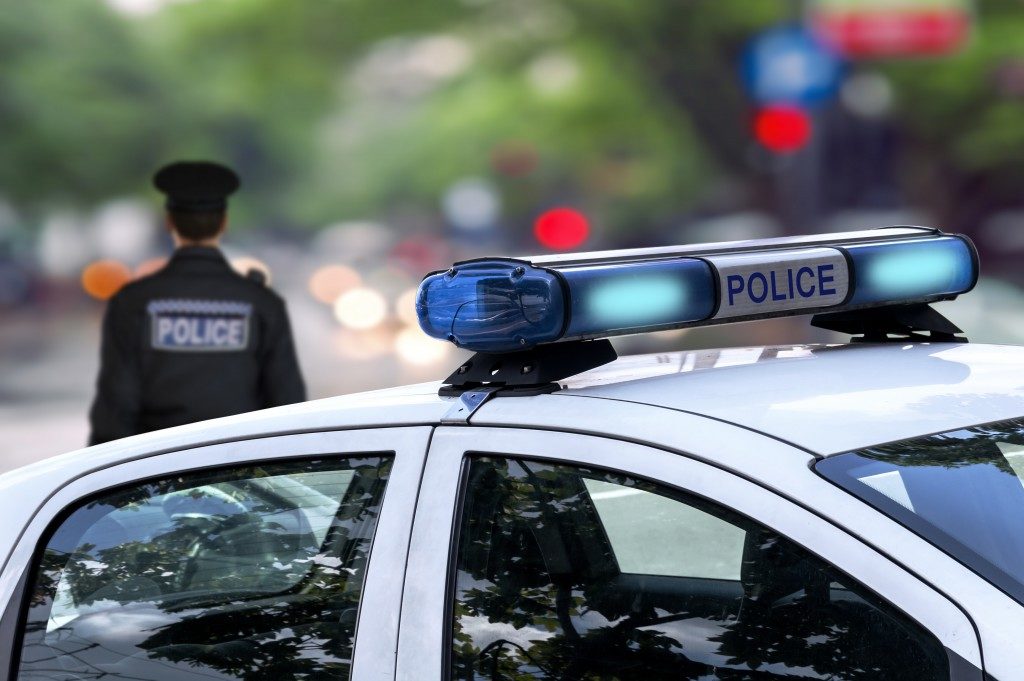 “Cops” has been a divisive subject in popular culture since it first aired. Advocates of different causes have routinely accused the show of enforcing negative views about minorities. The suspects apprehended on screen are usually people of color or economically disadvantaged, highlighting the supposed criminal tendencies of these people groups. Some people have claimed that police departments across America are using the show for something other than entertainment: image control.

Over the years, police departments have used “Cops” as a marketing and image-building tool. Because the show requires their consent to film their officers’ experiences, police departments can control what they want the show to air. In a symbiotic move, the producers used this to tempt the departments into partnering with them. After the very first season, the featured sheriff tried to use his stint on the show for his re-election bid.

Perhaps this symbiosis is most obvious when the Los Angeles Police Department allowed the show to feature them in 1994. This was after the previous chief of police had continually denied “Cops” a foot in the door. The reason for the sudden acceptance? The 1992 riots that had consumed the city, following the release of a video which showed a black man being viciously beaten by four white police officers. The riots began when citizens were outraged when the jury acquitted all four officers directly involved and refused to indict the 17 other officers present at the scene. The LAPD’s reputation had taken a huge blow, and they used “Cops” in an attempt to clean up their image. Other police departments in the last 30 years have done the same thing over the years.

Is “Cops” entertaining? It depends on the viewer. Does it portray the truth? That depends on who is asking. There are a lot of uncertainties about the show, but what is certain is that it’s still on the air.

PrevPreviousManila Traffic: What Causes It, Solutions, and How to Avoid It
NextDamage Control: How to Save Your Car from Flood DamageNext