Mater in Real Life: Meet the Man Who Inspired Mater

He might not be as cool as other vehicles onscreen. He can’t turn into a giant robot like Optimus Prime or even fly into the future like the DeLorean. He doesn’t also look like the cool lifted trucks that are strong and durable. He’s rusty, he is missing his hood and left headlight, and he’s Lightning MacQueen’s best friend: Sir Tow Mater!

Mater has been a scene-stealer in Pixar’s animated 3D movies about anthropomorphic automobiles, Cars. His personality has made him popular with young fans, and his bucktooth and unique voice (stand-up comedian Larry the Cable Guy provides it) makes him unforgettable to viewers. But another reason why people can’t forget Mater is that he has a real-life alter-ego: Douglas “Mater” Keever from North Carolina.

Douglas Keever is a construction superintendent and is a big racing fan. He has not missed a race in Lowe’s Motor Speedway, where he met for the first time director John Lasseter. The Pixar director was researching in 2001 and met Keever among a group of die-hard fans staying in tents and campers.

Lasseter recalls the first time he met Mater, and it was not far off on how Lightning meets the tow truck in the first Cars film. Keever never left his mind, and amidst Pixar’s success, he was developing a story about cars and racing. As they were designing the animated Mater, Lasseter could only imagine Keever, so he called the construction superintendent and asked for his permission. And Mater turned out as one of the film’s significant attractions. A country tow truck who knows a thing or two about friendship. 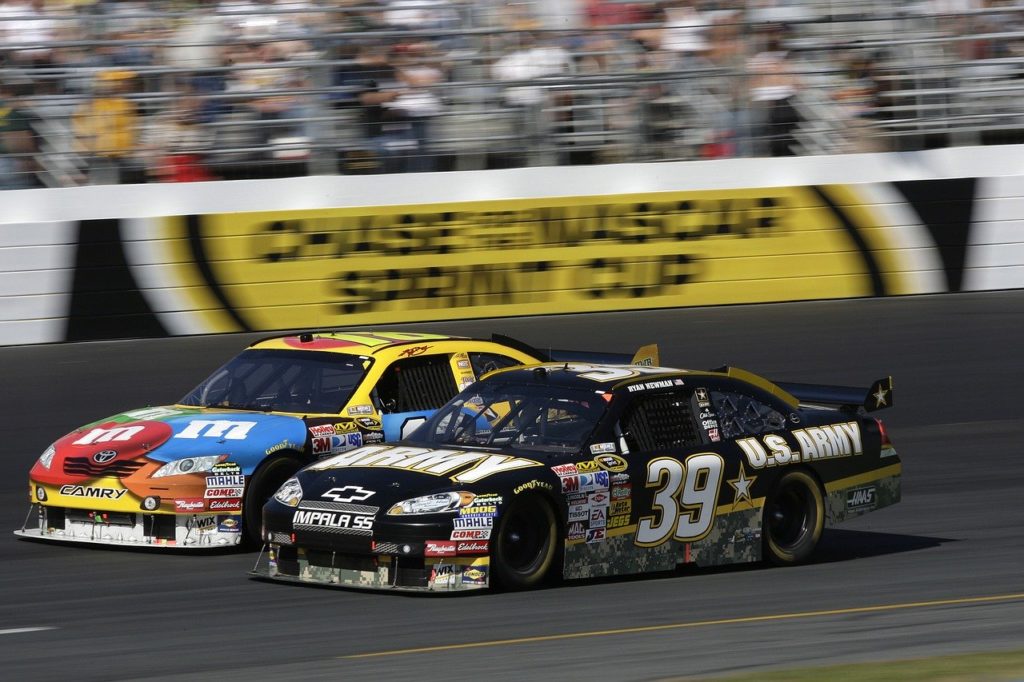 But if you want to see how Keever sounds like in real life, you don’t need to go far. Keever and fellow racing fan Larry Benton provided vocal cameos as two rowdy motorhome fans cheering Lightning McQueen at the start of the film.

Pixar was very generous with Keever. They paid him for his cameo as well as for the use of his name. The racing enthusiast is also grateful and has said that Pixar took care of him during his recording. Disney and Pixar have also provided him with lots of Mater toys and Cars products.

Local networks and newspapers have interviewed Keever, and many have cited the similarity of his voice to his animated counterpart. But Keever has found it interesting that people find his accent special. He has always insisted that it’s just the way he talks. And the name? Keever explains it came from his childhood growing up on a farm. He called some vegetables “tuh-maters.” So Mater was born!

But though Lasseter has warned him that this is only the beginning, Keever remains positive he’ll take the fame all in stride. Though everything seems overwhelming, Keever is still a racing fan at heart. He still goes to Lowe’s Motor Speedway, but now he’s more popular among the crowds. Keever also recognizes what Pixar has given Mater: an opportunity to show the world a country boy’s love for racing and cars.