Manila Traffic: What Causes It, Solutions, and How to Avoid It

Filipinos living outside the capital have all seen the news: traffic in Metro Manila is hellish. But they can still be shocked when they avail a car for rent and self-drive in Manila themselves.

But what causes this dreaded traffic in Manila? What is the government doing to ease it? And most importantly, what can you do to avoid it when you badly need to drive around the metro? Below we’ll attempt to provide answers to these questions.

Causes of traffic in Manila

There are several reasons why Manila was voted the worst city to drive on Earth. From long-time infrastructure issues to undisciplined Filipinos themselves, these contribute to the underlying traffic in the metro.

After years of futile efforts (or lack thereof), the current administration has finally seen and is addressing this long-time problem with its “Build, Build, Build” infrastructure program. Transport facilities are on its way according to Transport Undersecretary for Planning Benny Reynoso, with the P356-billion Metro Manila Subway flagship project under the said program.

However, the infrastructure program will take more than 10 years to complete, according to MMDA. Short-term solutions are being implemented to ease the Metro Manila traffic for now. This includes setting up car purchase regulations and encouraging carpooling among those traversing the metro.

Tips to avoid traffic in Manila 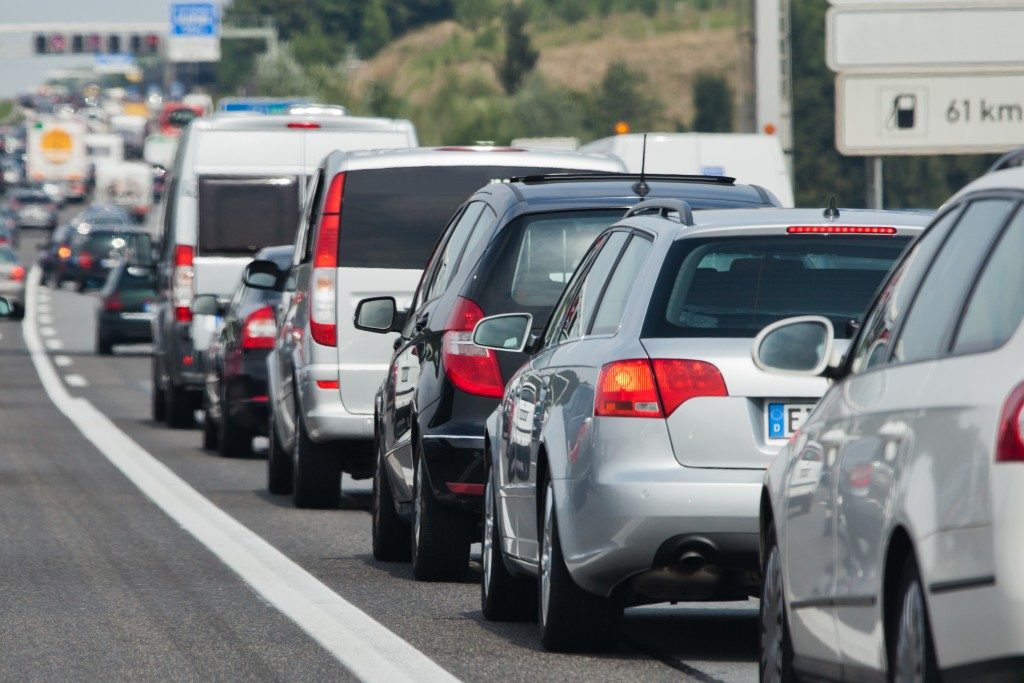 If you find yourself needing to self-drive in Manila using a car for rent, do yourself a favor and heed these tips to avoid the dreaded traffic the capital is known for.

When you did all the above tips and still got stuck in traffic, entertain yourself. Listen to music, watch a movie, or read novels because it will take you hours before you escape the hell that is Manila traffic you are in.

PrevPreviousPreparation is the Key: What You Should Do Before Your Prom
NextPublic Image and the Police: How “Cops” Managed to Become a TV InstitutionNext