Lessons Company Executives Can Learn from the Military

Alex Gorsky, Richard Kinder, and Frederick W. Smith. Do these names ring a bell? If you don’t know them, here’s the lowdown. Gorsky is the chief executive officer of Johnson & Johnson. Kinder is the executive chairman of Kinder Morgan. Smith is the CEO of FedEx. Aside from being in Forbes’ Fortune 500, these three executives were also former military men. You don’t usually see the words military and corporate executives together, but here you go.

Gorsky was a graduate of the prestigious West Point military academy. He served in the Army for six years. Kinder was once a captain in the U.S. Army but is now the executive chairman of one of the largest energy companies in the world. Kinder Morgan, Inc. was worth $115 billion in 2019. Smith was with the U.S. Marines for two tours of duty in Vietnam. He first served as an infantryman before becoming a pilot. He is best known for being “The Father of Overnight Delivery.”

But these American executives are not the only ones who started their careers in the military. In April 2018, Neo Kian Hong became the SMRT CEO. Mr. Neo was a civil servant and former chief of Singapore’s defence force.

So what it is that pushes these former military men to go into business? What makes them better equipped at running a company? What lessons did they take from the military that they applied to their careers as corporate executives?

SMRT Chairman Seah Moon Ming said that he chose to appoint Mr. Neo because of his “decisive leadership” during the Severe Acute Respiratory Syndrome (SARS) crisis in Singapore. Mr. Seah said that he personally witnessed Mr. Neo’s commitment to a hands-on approach in solving problems. It is the same principle that he wants the new CEO to apply in his job in ushering SMRT to a new decade.

Mr. Neo learned this in his years in the military. He led the special armed forces contingent sent by Singapore to East Timor to protect the peace there during a time of unrest. This leadership on the field when everyone’s safety is at risk proved to be his best asset in leading SMRT. 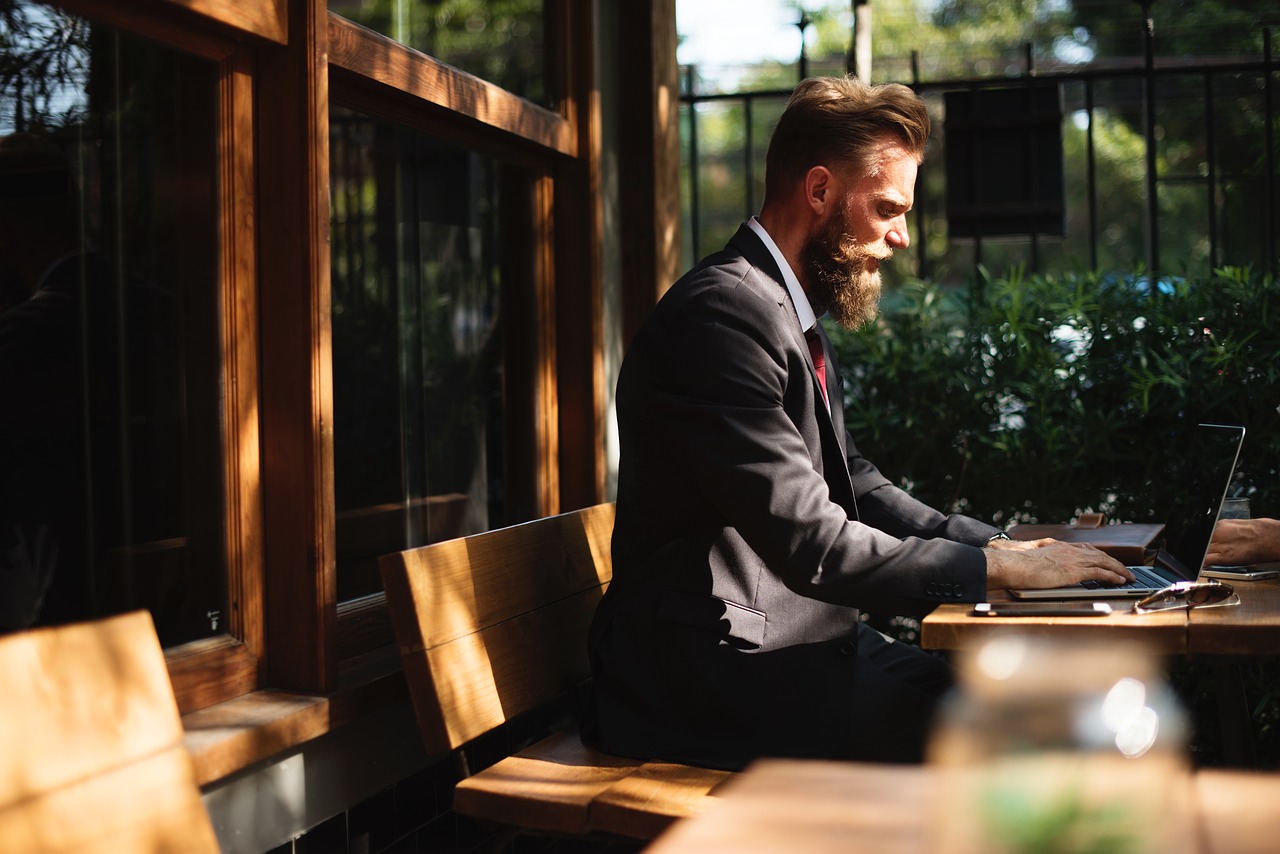 In the field, your life is constantly in danger from enemies. Surviving the field isn’t the only roadblock. There is politics involved in it, too. Once military men become corporate executives, they have a better grasp of themselves. They know how important it is to act calm and collected. They know that they have to think on their feet and not get caught up in the pressure of what’s happening.

When dealing with company problems, those with military backgrounds understand that they cannot play the blame game. They have watched their comrades die in battle. No amount of blame game can bring lives back. It’s the same thing when they have to deal with problems in the business.

In the military, it seems obvious that there is a need for clear and compelling rules that everyone will follow. It is important to reinforce these rules out in the field where lives are at stake. One misunderstanding can cause the lives of many. In the corporate world, it is equally important to create a clear set of rules that will push employees to contribute to the goal.

Whether in the military or the corporate world, people are there for different reasons. Some are there for compensation, while others are for recognition. Corporate leaders need to distinguish what empowers their employees. Is it the money? Is it power? Whatever’s pushing them is where their energy comes from. Leaders should know how to build on that energy and reinforce that which empowers them.

Leaders need to be confident. They need to believe in the decisions that they make. During a crisis, military personnel looks at their troop leader for inspiration and guidance. If they cannot see their leaders being confident with their decisions, it will be catastrophic for the whole squad. In a corporate setting, executives need to show their employees that they are trudging down the correct path. You must express confidence. You must walk the talk.

Company executives with a military background gained a lot during their time in the army, marines, navy, or air force. In 2015, there were at least 15 current and former Fortune 500 CEOs who served in the military. That’s an indication of how the discipline, commitment, and integrity they learned from the military helped them in their second careers.

Singapore’s Transport System: One of the Best Worldwide

What You Need To Know About the History of the Automobile