While it may seem that cars of yesteryear last longer, that’s just looking at it from a different perspective. How many drivers do you know who still have cars from the 1980s? That’s a small portion of the population. Those who still drive cars from the 70s or 80s are an exception. They are not the rule.

Car components have more quality now. The average car travels around 13,476 miles per year. For an 11.8-year-old car, that’s about 150,000 miles. Cars of today are well-equipped to handle those miles, with experts saying that car manufacturers build their vehicles to last a quarter of a million miles these days. A decade ago, the idea of a car reaching 100,000 was unthinkable. In fact, many cars with 99,999 on their odometers will roll back to zero.

The answer is technology. With technology at the helm of how cars are being made today, it is impossible not to detect early wear and tear. Aside from that, advances in technology also allowed car manufacturers to develop better materials and processes.

Over time, the factory paint on your car will fade. Even if you’re storing your car in covered parking lots and garages, there’s still a good chance of it looking old and antiquated on its sixth to the seventh year. For some, that’s a sign that they should buy a new one. After all, with the miles piling up in the engine and the car looking old, it’s so much better to replace it, right?

Today, you can get an auto ceramic coating for your car. It provides light protection from the sun’s ultraviolet rays. Plus, it also has that permanent candy-gloss shine that can last the lifetime of your car (as long as you maintain it properly, of course). This also means that car owners are less inclined to replace their cars because they still look good even in their seventh or even tenth year. 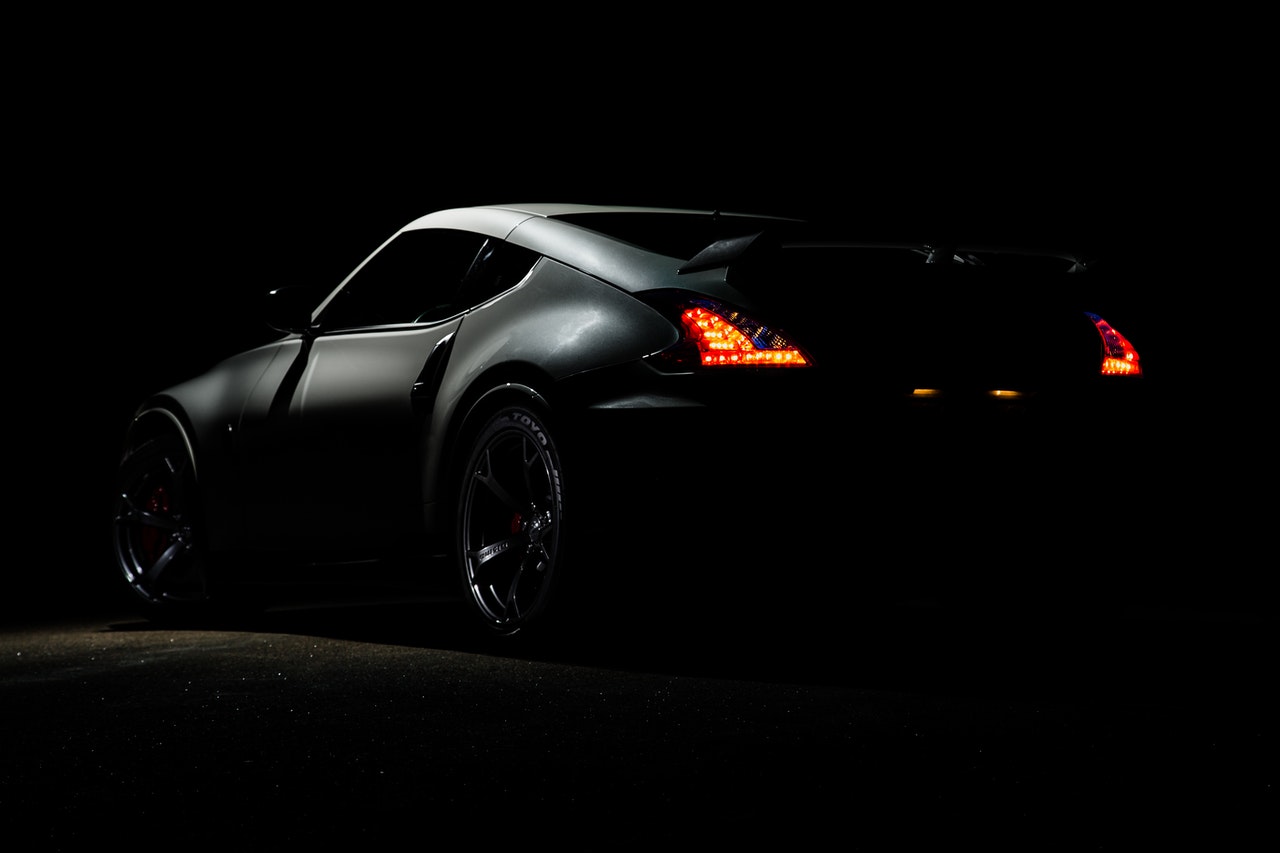 From Belts to Chains

One of the most critical components of a car is the timing belt, which controls the engine. When the belts fail, the engine can blow up. It was common for car owners to replace their timing belts before because it was made with rubber. As you know, rubber is susceptible to wear and tear. It loses its elasticity over time. It can also dry out.

The timing belt lasts only somewhere between 65,000 and 100,000 miles. The cost of replacing it runs to several thousands of dollars. That’s why most car owners would rather buy a new car than replace the timing belt.

Then, enter the timing chains. Similar to a bicycle chain, it is made with metal rather than rubber. It can also last a whole lot longer than rubber. While you need to replace this at some point, it can also outlive your car in many instances.

Automation may be cutting jobs in the car manufacturing industry. And yes, that’s a huge problem. It is also, however, making more reliable and durable cars. It led to more consistency in the car’s quality. Humans are prone to mistake. While the assembly line worked for many years, using robots in car manufacturing makes these vehicles last longer. The reliability is through the roof.

Since manufacturers are using robots, automobile plants are also cleaner and more sterile. Gone are the days of these plants looking like a coal mine. This keeps dust particles away from the car engines where they can do the most damage.

Cars of today can self-diagnose basic and common problems. Your car is low in brake fluid? The computer inside your car can alert you to that. This has also led to these cars becoming safer and more secure. Car mechanics are also now equipped with computers and tools that can detect problems in a car. This allows for better, more competent, and faster solutions to car problems.

Technology made everything in people’s lives better. The cars of yesteryears wouldn’t have last in the kind of road traffic cars today are being subjected to. This is a testament to how ingenuity and innovation can change industries and the way people are living.