What You Need To Know About the History of the Automobile

The automobile is a truly remarkable invention. Not only did it change how people live and travel, but it also profoundly impacted the economy and society. Today, over one billion cars are on the road, and they play a vital role in our daily lives.

The history of automobiles is fascinating and complex. It began with early inventors like Benz and Daimler, who created the first motorized vehicles. Then, over the next few decades, cars became more and more common, as mass production made them affordable for the average person. Today, over a billion vehicles are on the road and play a vital role in our lives.

So, take a trip through time and learn about the history of the automobile.

The Emergence of the Combustion Engine

Early Birds in the Automobile Industry

There are many companies that have existed for centuries in this industry. In fact, many popular brands existing today, including Mercedes-Benz, Ford, and Subaru, started a long back. 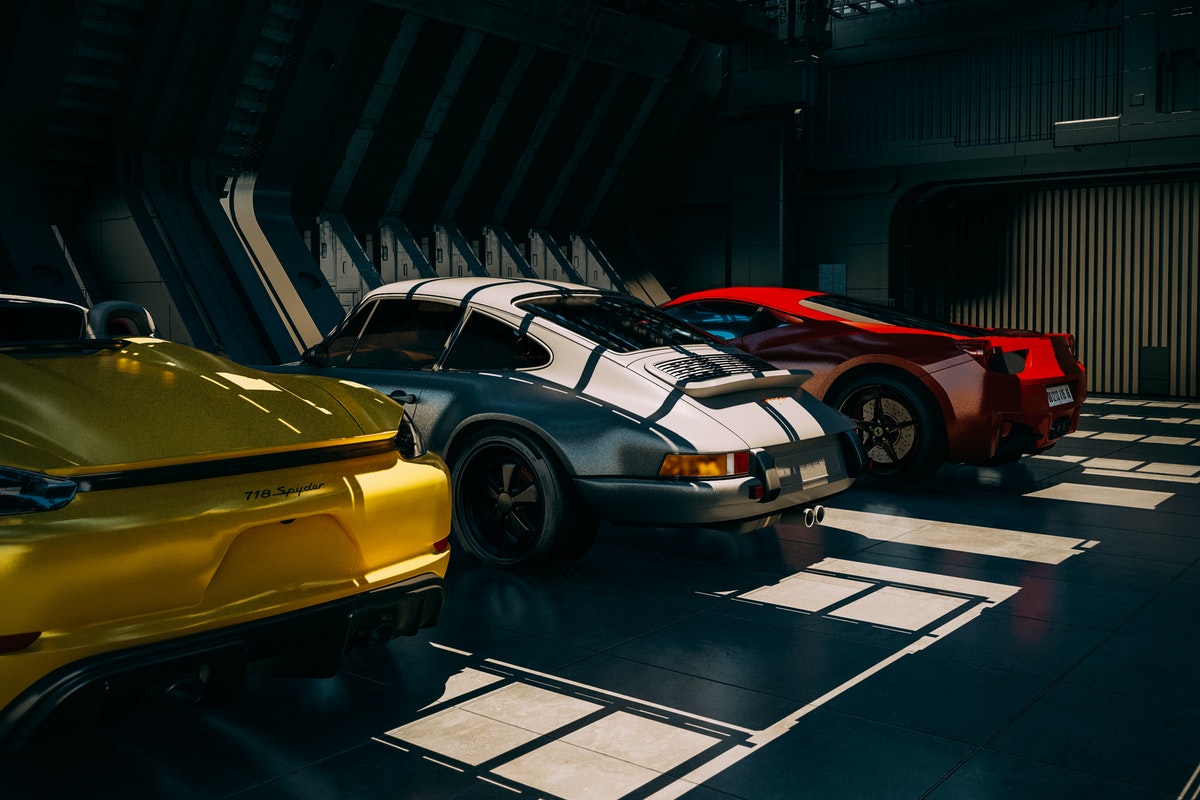 German engineer Karl Benz is credited with inventing the first true automobile in 1885. Benz’s car was powered by a four-stroke gasoline engine, and he later found the Mercedes-Benz company. In 1886, another German engineer, Gottlieb Daimler, invented a gasoline-powered internal combustion engine capable of powering a vehicle at up to 12 miles per hour. Daimler later co-founded the Daimler Motor Company, which would eventually merge with Benz’s company to form Mercedes-Benz.

The first cars were still costly, but the invention of mass production in the early 20th century made them more affordable for the average person. In 1908, Ford introduced the Model T, the first car mass-produced on an assembly line. This made cars much cheaper to produce, and it helped to make them more accessible to the general public.

The Subaru brand was invented in the 1950s when multiple Japanese companies formed an alliance and started an automobile brand. The first Subaru car was launched back in 1954 in Japan. Over the years, the brand has become very popular. In fact, there are many mechanic shops dedicated to servicing this brand specifically, even today. So, if you own a Subaru and need it repaired, you can look for it and head to a dedicated Subaru repair shop. This will ensure timely repair and services.

Impact of the Automobile Evolution

The automobile had a profound impact on society and the economy. The car allowed people to travel further and faster than ever before, which led to a boom in businesses such as tourism and transportation. The car also significantly impacted how people live and work, as it made it possible for people to commute to cities for work.

Automobiles have come a long way since they were first invented in the late 1800s. Today, they are an essential part of daily life for many people worldwide. But how did they get to where they are today?

The first automobiles were powered by steam engines, which were very slow and unreliable. In the early 1900s, gasoline-powered engines began to take over, and cars began to get faster and more reliable. However, it wasn’t until the 1970s that electronic fuel injection made cars truly efficient. In the 1980s and 1990s, engine management systems and other advances led to even more efficiency gains.

Today, cars are more reliable and efficient than ever before. They are also much safer, thanks to seat belts, airbags, and other safety features. And with the advent of electric cars, we are on the cusp of another major revolution in automotive history. Who knows what the future holds for automobiles? Whatever happens, one thing is for sure: they will continue to play a vital role in our lives.

PrevPreviousThe Future of Off-Highway Vehicles: What You Need to Know
NextSingapore’s Transport System: One of the Best WorldwideNext

An Adventurous Lifestyle: How to be Outdoorsy

Transporting Oxygen Cylinders: What You Need to Know

The Best Pick-Up Trucks for Off-Roaders