Aviation Industry Jobs You Should Aim For

Flying is a dream job for most kids. It offers a promise of excitement and adventure while also being a high profile job. That is just a part of the large aviation industry is learned later on. And kids don’t immediately realize that there more is more to the aviation industry than just the actual flying.

There are numerous other jobs that are involved in it. For the benefit of those who want to know more about the industry of flying, it would be worth looking at the top jobs there. Below is a list of some of the top jobs available in the aviation industry.

If you want to fly or simply be in that industry, this is the list to look at and aim for.

A pilot or co-pilot is probably the most prestigious job in the entire aviation industry. It is easy to understand why. There is a certain honor or glamour attached to it plus it is actually a lot of responsibility to be a pilot. Having the lives of hundreds of passengers in your hands is definitely a significant responsibility.

And the pay is another reason why it is one of the top jobs in the industry, with the average salary being as much as $100,000.

An aircraft mechanic is another top job in the aviation industry. Not as prestigious as a pilot or a co-pilot, but no less important. The aircraft mechanic has numerous responsibilities as they are in charge of maintaining and repairing any issues that the plane is dealing with.

They are responsible for the engine, landing gear, and even the brakes of the plane. For that, they earn an average salary of $52,000. If they undergo specialized training like jet engine study or training, then they get to earn even more.

Air traffic controllers have one of the most important jobs in the industry. They are in charge of tracking hundreds of different flights. And not only do they need to track those flights, but they also have to communicate with pilots, co-pilots, as well as other air traffic controllers.

So it is no wonder then that this is also one of the stressful jobs in the industry. For that, air traffic controllers earn an average salary of $82,390.

Air marshals are responsible for on-flight security as well as counter-terrorism activities. They also carry firearms and other types of weapons on occasion. People might consider a high-risk type of job, but it is also a real necessity, especially with the greater emphasis on security these days. 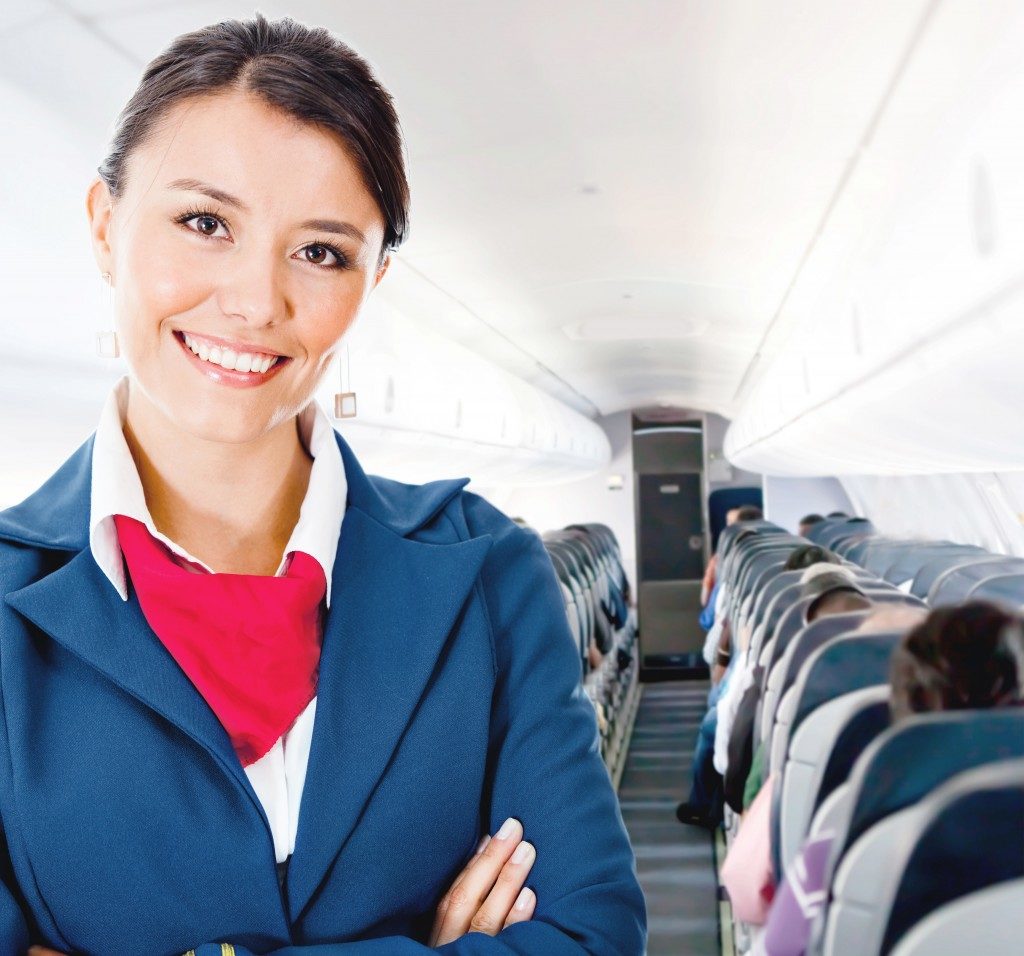 But it needs to be said that being a flight attendant is not all glamour as it also entails plenty of stress, long hours, and more. The average salary for this job is $38,890.

The aviation industry has a lot of jobs that can only be described as ideal or even prestigious. That goes with the reputation that flying has, that it is full of glamour as well as being full of responsibilities. Those who have always dreamed of flying or at least belonging to this industry should take a look at the different jobs and see what fits them the best.